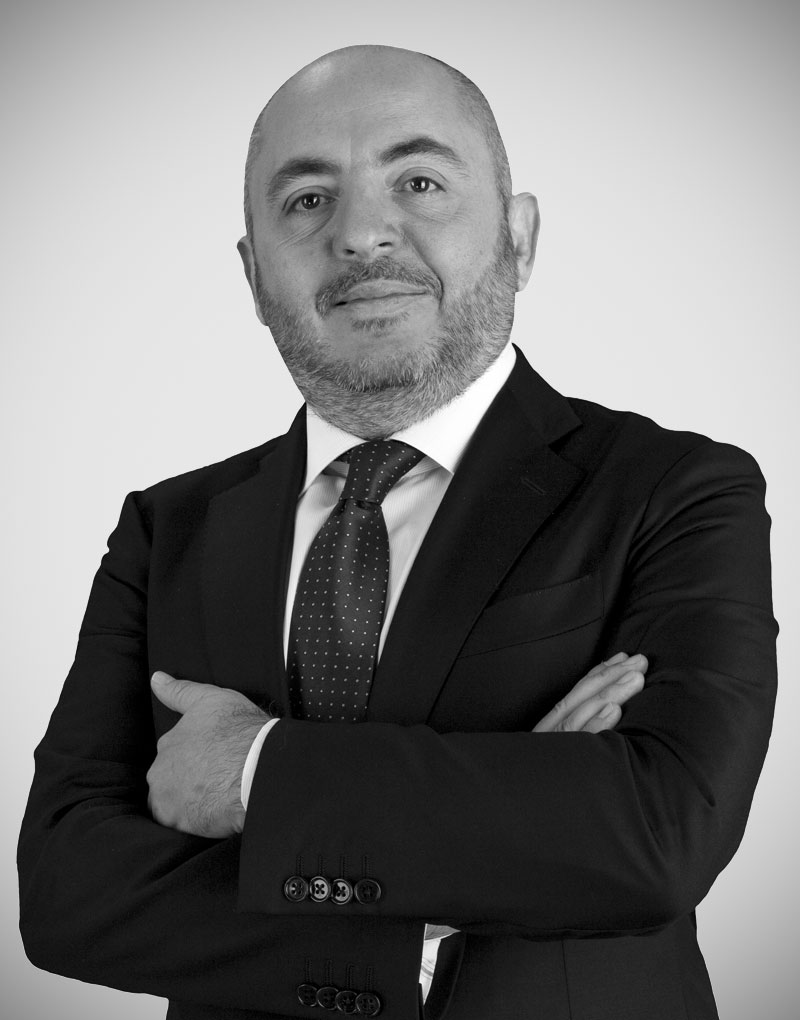 Graduated in industrial engineering at Polytechnic of Turin, Fabio has more than fifteen years' experience in engineering, construction, operation & maintenance of conventional and renewable energy projects.

As a young process engineer in the late nineties he has been involved in the design of combined cycle power and cogeneration plants for a leading Italian IPP – Independent Power Producer.

Later, as a team manager he has developed several wind farm projects for a start-up company, and since 2005 has been assigned to the technical direction for the engineering and construction phases of several renewable energy projects for a total power of more than 500MW.

Currently more than 100 wind turbines, 20 photovoltaic plants and 1 biogas plant designed and directed by Fabio are operating in Italy, while 2 hydropower plants are currently under construction under his direction.

He has been in charge for the role of safety coordination and executive planning of several renewable energy project and he is still qualified according D.Lgs. 81/08. 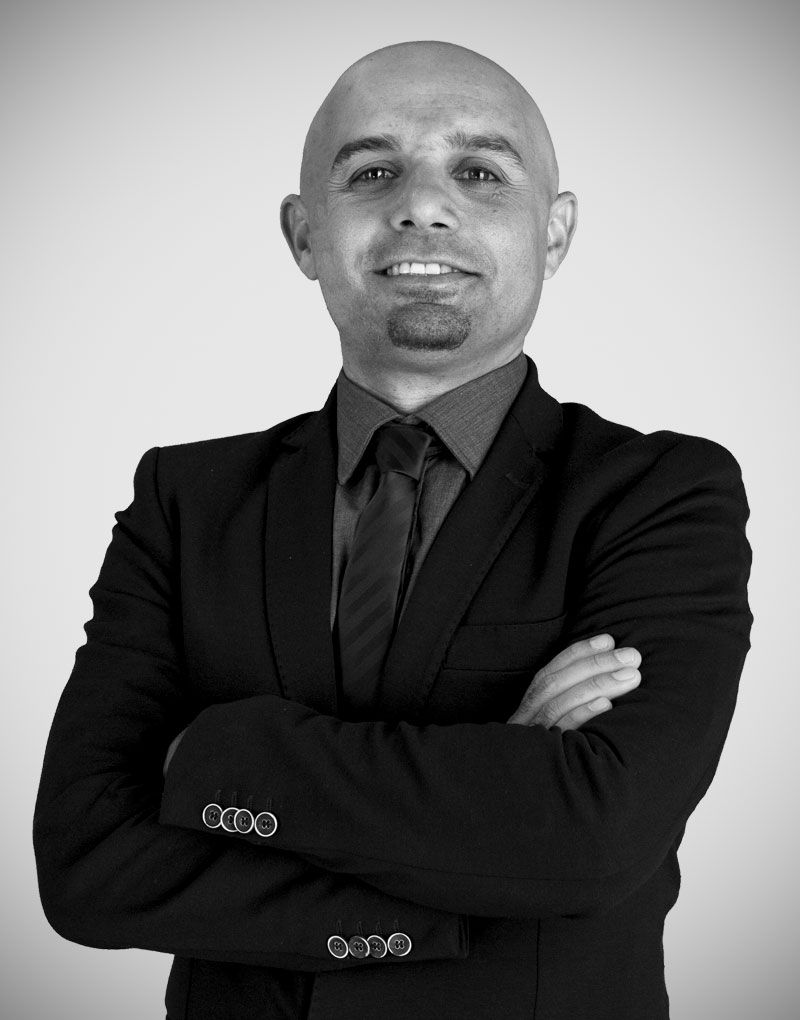 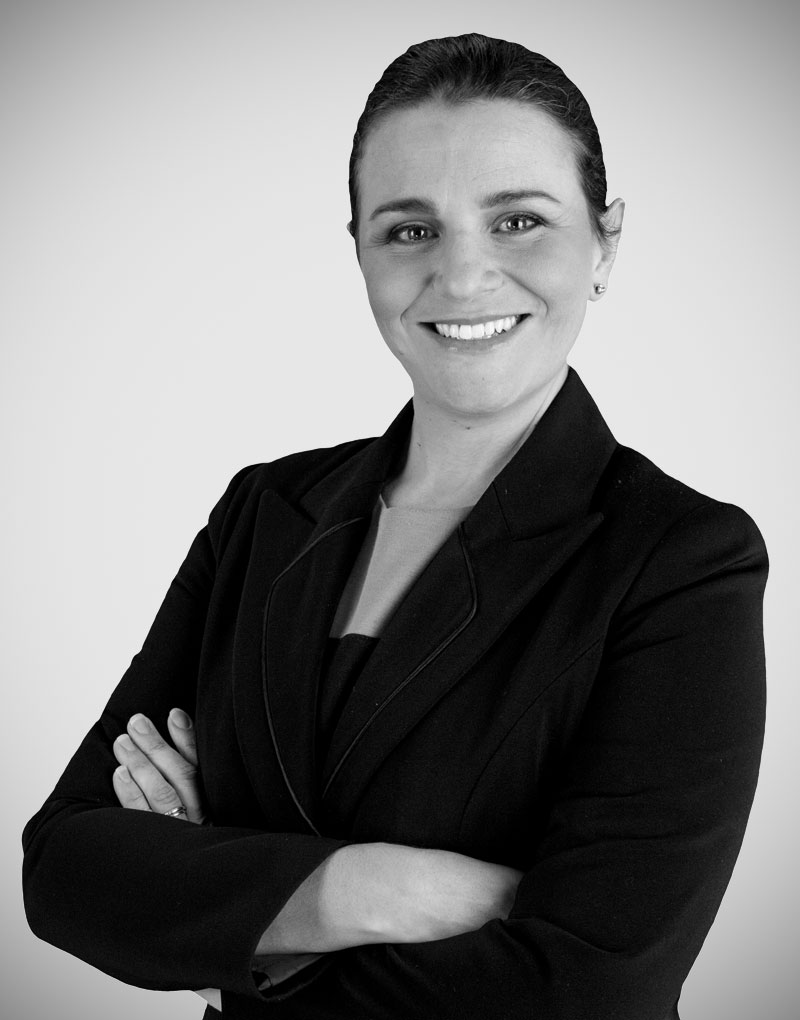 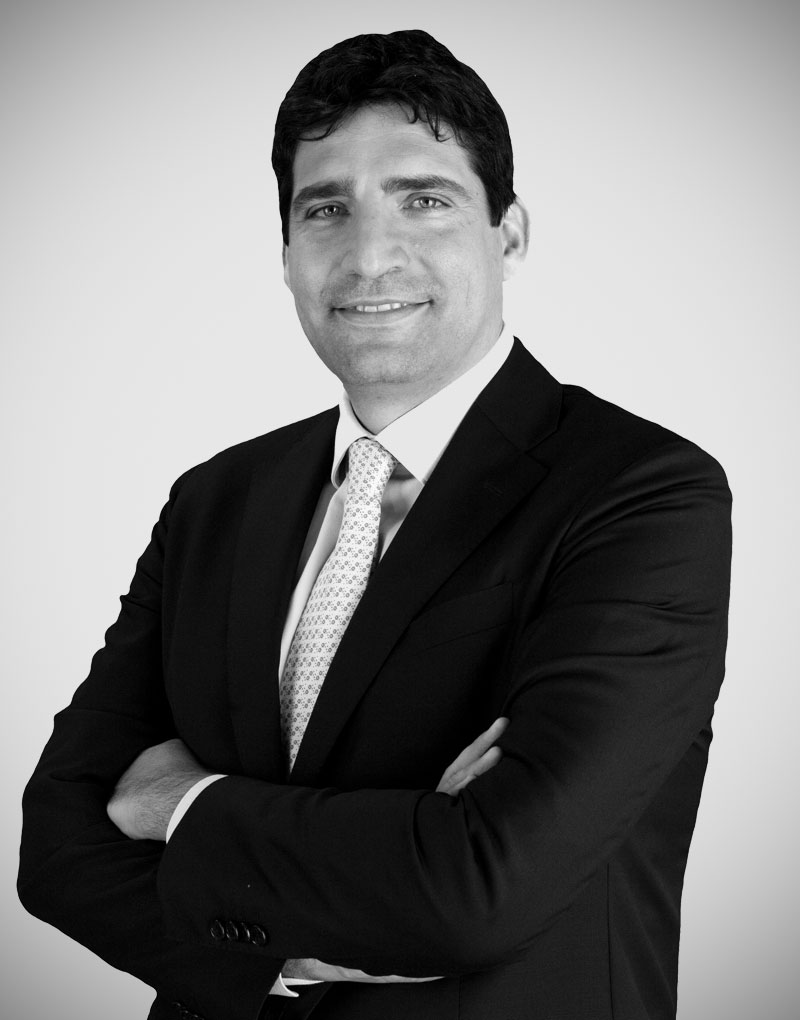